The sales of commercial panel vans in October reflect an increase in business for construction, food, and delivery small businesses.

Commercial Vans sales continued to rise in October by nearly 5,200 units, according to the website GoodCarBadCar.net (See our post for September 2013 sales.) The Ram ProMaster has arrived as a new contender, but the Ford E-Series still continues to dominate the commercial van industry. 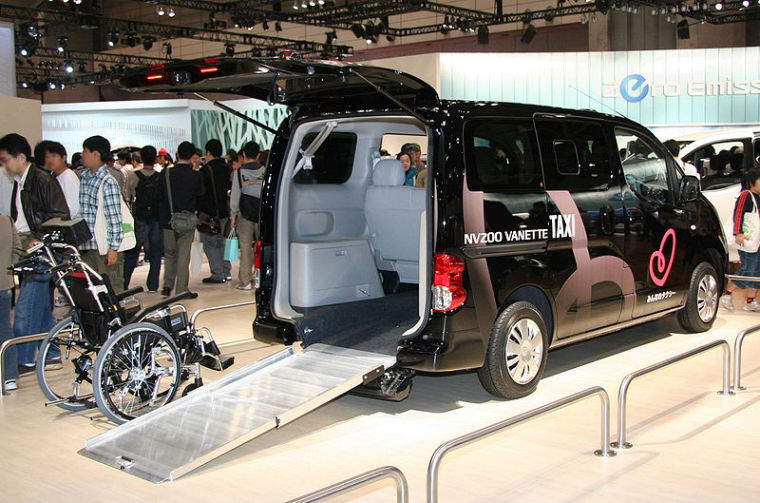 (Source: Sales figures supplied by the manufacturers and collected by the website GoodCarBadCar.net.)